Developing Improvisation For All Instruments 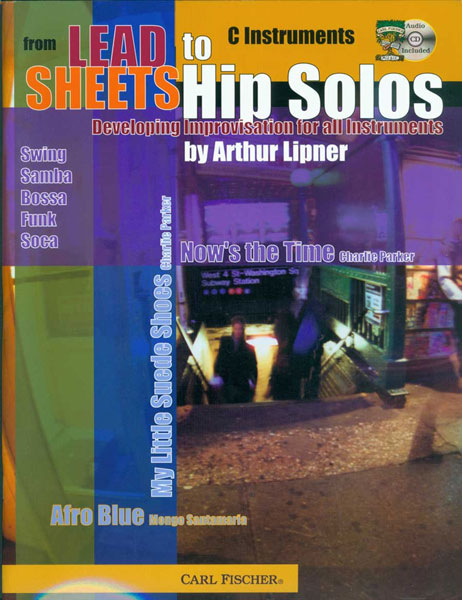 This is JUST the companion for you. From Lead Sheets to Hip Solos is fully loaded: a CD that grooves, fun to play charts, and plenty of comments in a one-on-one private lesson tone.

•Arthur Lipner has emerged as one of the leading vibes and marimba voices in jazz today. As such he is one of the few musicians carrying the message of jazz mallets into the 21st century. Arthur's live performances and recorded projects convey an exuberant drive of creativity and depth. His travels around the globe as a jazz musician and percussionist have delighted audiences and critics worldwide.