The Music of Ludwig van Beethoven: 27 of His Timeless Masterpieces 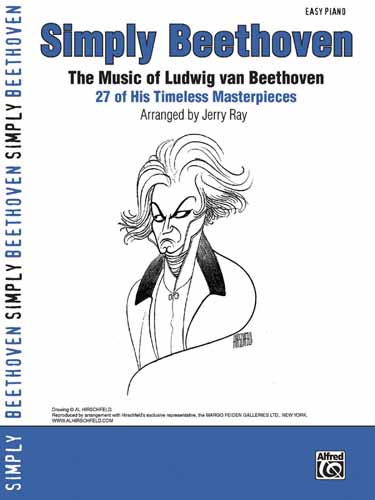