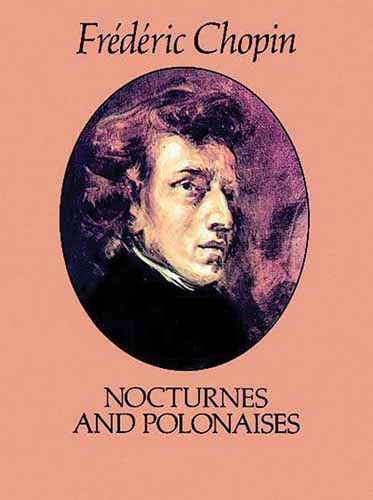 One of the most respected editions of Chopin's works was prepared by Carl Mikuli, Chopin's student and teaching assistant. His editorial contributions to this volume reflect his understanding of the principles imparted to him in word and deed by the composer.The 20 nocturnes reproduced here include Opp. 9, 15, 27, 32, 37, 48, 55, 62, 72, and the posthumous Nocturne in C-sharp Minor. The 11 polonaises include Opp. 26, 40, 44, 53, 61,71, and the posthumous Polonaise in G-sharp Minor.Serious pianists will want to have these authoritative texts of 31 of Chopin's most popular and enduring works, reprinted from an authoritative early edition.