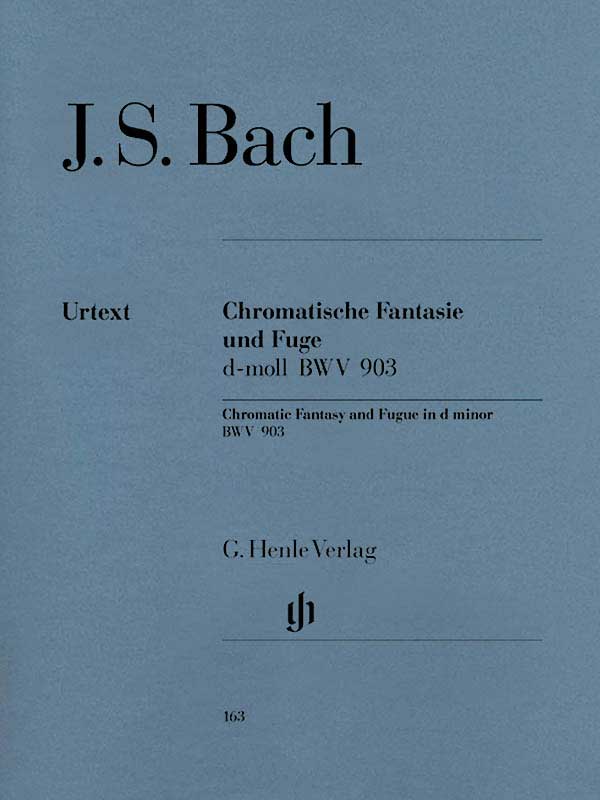 Bach's Chromatic Fantasy and Fugue BWV 903 and 903a is one of his most fascinating works. It was apparently already greatly admired during his lifetime, for it survives in numerous copies which present some occasionally very different versions, especially in the Fantasy. Bach seems to have revised it several times; since there is no extant autograph, one of these divergent versions of the Fantasy has been reproduced in the Appendix of the Henle Urtext edition.